The Earth is Flat: The Strong Delusion is the Globe

Even him, whose coming is after the working of Satan with all power and signs and lying wonders, And with all deceivableness of unrighteousness in them that perish; because they received not the love of the truth, that they might be saved.

And for this cause God shall send them strong delusion, that they should believe a lie: That they all might be damned who believed not the truth, but had pleasure in unrighteousness. 2 Thess 2:9-12


For there shall arise false Christs, and false prophets, and shall shew great signs and wonders; insomuch that, if it were possible, they shall deceive the very elect. Matthew 24:24

The Earth is flat folks, I've been doing a great amount of research over the past couple of weeks, beginning incredulously, and eventually moving to the realization that the world is not as it seems. The clincher for me is the flat earth being described in the Bible, Many preachers view circle as meaning globe, however if God wanted us to view the Earth as a globe, he could simply have said the "ball of the earth" instead of "circle of the earth" (Isaiah 40:22)


Our eyes do not deceive us, walk out of your house, to the beach, and look forward into the ocean, you will see something like this: 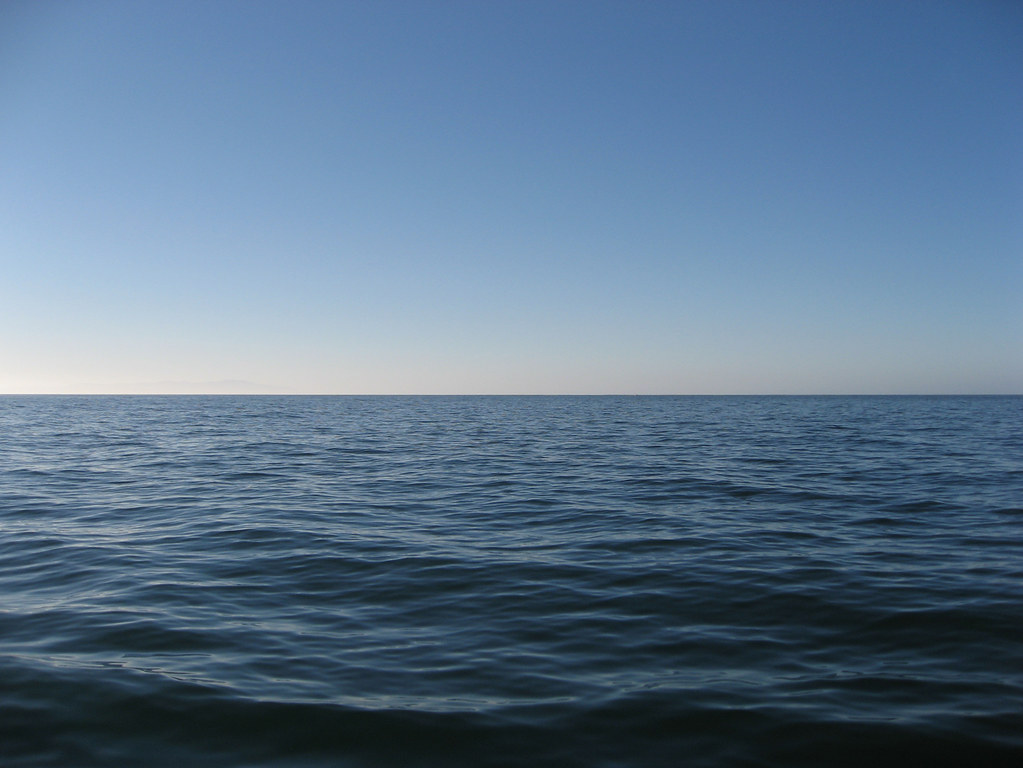 At this point you are looking miles out into the ocean, if you were looking at a curved earth, there would be a hump in the ocean, perhaps not to the extent I will show you, but similar to this: 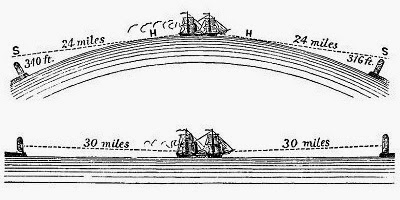 Based upon the spherical earth model, the furthest one could see would be just a few miles, whereas people with a telescope on a flat plane could see dozens (sometimes even hundreds) of miles with no visible curvature.

Here are some educational videos:


Now, on to the Strong Delusion aspect of this. As I said the bible proves a fixed, flat Earth:


Psalm 104:5: “Thou didst fix the earth on its foundation so that it never can be shaken.”

Proverbs 8:27-29: "When he prepared the heavens, I was there: when he set a compass upon the face of the depth: when he established the clouds above:
when he strengthened the fountains of the deep: when he gave to the sea his decree, that the waters should not pass his commandment: when he appointed the foundations of the earth:"

Isaiah 40:22 "It is he that sitteth upon the circle of the earth, and the inhabitants thereof are as grasshoppers; that stretcheth out the heavens as a curtain, and spreadeth them out as a tent to dwell in:"
Genesis 1:14-16 "And God said, Let there be lights in the firmament of the heaven to divide the day from the night; and let them be for signs, and for seasons, and for days, and years: and let them be for lights in the firmament of the heaven to give light upon the earth: and it was so. And God made two great lights; the greater light to rule the day, and the lesser light to rule the night: he made the stars also.

Isaiah 13:10 " For the stars of heaven and the constellations thereof shall not give their light: the sun shall be darkened in his going forth, and the moon shall not cause her light to shine."

Revelation 1:7 "Behold, he cometh with clouds; and every eye shall see him, and they also which pierced him: and all kindreds of the earth shall wail because of him. Even so, Amen."

This is a small selection of verses which show how at the very least the biblical authors saw a fixed - or stationary - Earth, flat in nature, with the sun and moon orbiting above. Christians obviously want to appear scientific, and so call these verses "figurative", but this diminishes the truth of these verses,

"And the sun stood still, and the moon stayed, until the people had avenged themselves upon their enemies. Is not this written in the book of Jasher? So the sun stood still in the midst of heaven, and hasted not to go down about a whole day." Joshua 10:13

Did the Earth Stop rotating and the Moon stop orbiting? Or did the Sun and Moon stop moving for a day?

The strong delusion is simple, tell people that they are nothing but an insignificant atom floating in gigantic universe, a marble floating around a soccer ball, tell them that this marble is billions of years old, that the bible is a lie and full of errors, that God cannot be real, because his book is wrong. Bronze age myths, Bronze age myths that we have progressed beyond, the Earth moves, not the sun, the stars are fixed but the Earth is not, the sun is a star, and insignificant one, theres probably aliens out there WAYYYYYY more powerful than us, we're alone, lonely, no one to look out for us, if any bad guy came along we'd have to either save ourselves or yield to their might. we're nothing in this universe, we're not even a type 1 civilization!

You see what I'm saying? How much easier is it to convince people that God isn't real if nothing the bible says in Genesis 1 is true. Christians are scrambling and have been for centuries to reconcile the globe myth with scripture, and some, even great pastors are managing it and defending the globe model, but it doesn't change the fact that a circle is not a sphere, and a fixed plane does not equal a moving planet.

The strong delusion convinces the population of earth in the last days, that NASA has been to the moon, that a composite image made by an artist is the real shape and scale of the Earth, that the moon is a solid mass, that the sun is 93,000,000 miles away and hundreds of times the size of Earth, that humans thusly are not created by God but are random accumulations of information caused by adaptation to an ever changing environment, that the human condition is to eat, sleep and reproduce and nothing more. That we are descendants and relatives of primates, and that the beauty of humanity is what we create, not our creation.

The truth however is quite simple - The Earth - IS THE UNIVERSE.

He instead created the heaven and earth - Heaven is God's throne and the Earth is his footstool. God made the sun moon and stars on day 4 - in the firmament (in the sky). Stars truly are lights in the sky made for our benefit, they're our calendar, they're a view into heaven. They're not a look into the past across the vastness of space, the Sun and moon orbit within the firmament - i.e. they're lights in the sky VERY high up, beyond our ability to travel. But not 300,000 miles away, or 93,000,000.

Also, the sun and moon are the same size, the sun is just way brighter, and hotter. The moon produces a cool light, and the sun a hot light.

With the power of the global strong delusion, humanity is likely to be convinced that aliens are coming, or are here on the Earth, and this will set the stage for the AntiChrist to rise. None of this would be possible if people knew the truth. Christians who believe the globe model are likely to be doubtful, some tempted to believe, some may end up believing, for remember "to deceive - if possible - the very elect". This isn't saying they won't be deceived, there are many saved who are looking at the bible with severe cognitive dissonance, saying they believe it to be true, but using eisegesis to make it say something it isn't. It's not a stretch to be deceived by your own eyes when "global" news media is telling you that there's aliens on the white house lawn.